5 Biggest Scaffolding Projects in the World

Massive buildings are an awe-inspiring sight. We often marvel at the sheer size and complexity of it once construction is complete – but do we ever think of the construction phase? Around the world, many structures are constructed to engineering and architectural perfection and it takes a lot of time and expertise to achieve these magnificent results. One of the crucial elements in the construction phase or renovation of any building – large or small – is the scaffolding. None of the world’s most impressive buildings could be built without it.

Check out some of the biggest scaffolding projects around the world.

When the time came to rehabilitate the Statue of Liberty in 1984, America fundraised to ensure the renovation would be completed accurately and efficiently. The project required expertise from all fields in the construction industry – one of the first steps was designing and building the scaffolding. At the time, this was the world’s largest free-standing scaffold and cost approximately two million US dollars to build. It was built entirely of aluminium and spanned the whole statue from crown to toe and all the way around. To this day, it is hailed as one of the most photographed scaffolding in the world.

Unlike the Statue of Liberty renovation, London’s Victoria Station could not cease operation and close down to accommodate the refurbishment. Victoria Station is one of the busiest rail terminals in London and sees over 80 million passengers per year. Being such an integral part of the city’s public transport system, scheduling a shutdown or maintenance interruption would be chaotic. The roof of the station is one of the most recognisable ceilings in the world, which was originally built in 1865. A refurbishment was required to restore the roof cladding, glazing and roof steelwork. In 2011, the 24 million pound project ensued with customised scaffolding that was hung above the trains to maintain everyday operations. The scaffolding itself looked like a masterpiece and allowed Victoria to maintain business as usual for three years while the project took place.

In 1998, the 230 miles of scaffolding it took to build The Eden Project achieved entry into the Guinness World Book of Records – beating out the Statue of Liberty’s record. The Eden Project is an educational charity in Cornwall in the UK that aims to bring awareness and educate people on the importance of sustainable living. The structure itself consists of two domes – or ‘biomes’ – spanning 3.9 acres and 1.6 acres respectively. With the first biome standing 55m tall, and the other 35m, it is no wonder it took months to build and became a must-visit site before the actual building took place.

Constructing a tall building is one thing, but constructing an awkwardly shaped building is another. Hangar One was built in 1933 as an airship hangar for the USS Macon and remains one of the world’s largest freestanding structures. In those days, building contractors could not take advantage of the software we have available today to design scaffolding. The construction had to build scaffolding that could accommodate building an eight-acre structure that is 345m long, 94m wide and 60m high. The need for Hangar One deteriorated over time and in 2011 the exterior panels needed to be removed which created another massive scaffolding project.

No matter how challenging your project is, if you need scaffolding for a construction job, contact the experts in Perth – SMS Group Services. 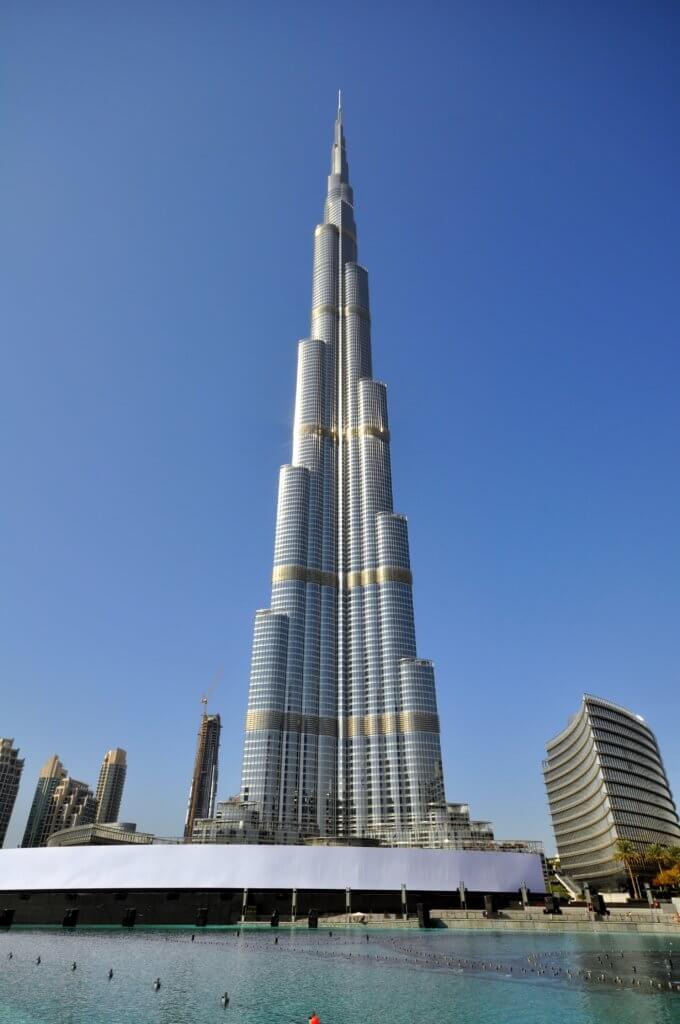 High flying down in Esperance

GET IN TOUCH WITH US

Get in Touch with Us